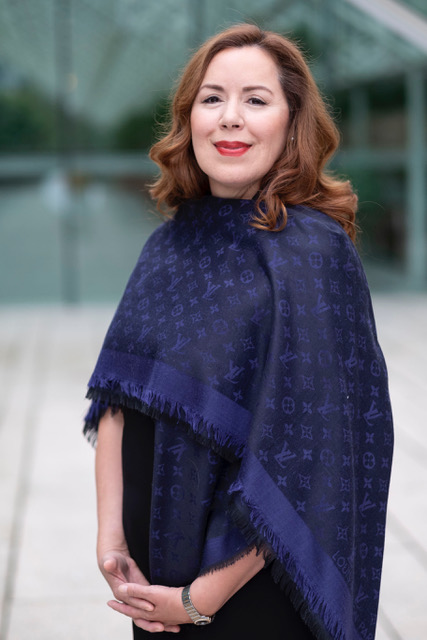 Ms. Snowshoe is a Lawyer, Arbitrator, Mediator and Educator.

Ms. Snowshoe has chaired two Federal Land Claim Arbitration Panels and maintains membership in numerous professional organizations dedicated to the administration of justice. She is passionate about supporting early dispute resolution in a  manner which is fair, timely, and trauma-informed . To this end, Ms. Snowshoe has held over 150 hearings across Canada and written 100+ well-reasoned decisions involving claims of first instance and appeal.

Ms. Snowshoe is a leader in providing trauma-informed and culturally sensitive investigations. As senior counsel with the National Inquiry into Missing and Murdered Indigenous Women and Girls and Two-Spirited People (MMIWG2S). Ms. Snowshoe built, trained and led a national team of statement gatherers who conducted trauma-informed interviews across Canada.

Ms. Snowshoe is a highly sought after educator in trauma-informed practice. Her customized workshops on Indigenous Reconciliation and Trauma Informed Practice have garnered widespread acclaim for inspiring participants to engage in reconciliation in a way that honours the humanity and dignity of all.

Ms. Snowshoe has been a long-time resident on the  traditional, ancestral, and unceded territories of the xʷməθkʷəy̓əm (Musqueam), Sḵwx̱wú7mesh (Squamish), and Sel̓íl̓witulh (Tsleil-Waututh) Nations, today known as Vancouver. She also lived and worked in Canada’s north (the Yukon and the Northwest Territories) for 14 years.

“Karen Snowshoe possesses all the qualities of an excellent adjudicator and mediator. Over the past ten years in which I have worked with her, Karen has conducted hearings that are compassionate and fair minded, with a strong intellectual curiosity. Her decision and appeal writing is well reasoned, clear and transparent.”