Karen has a lengthy history of working in the area of Indigenous Issues and Human Rights at community, national and international levels. 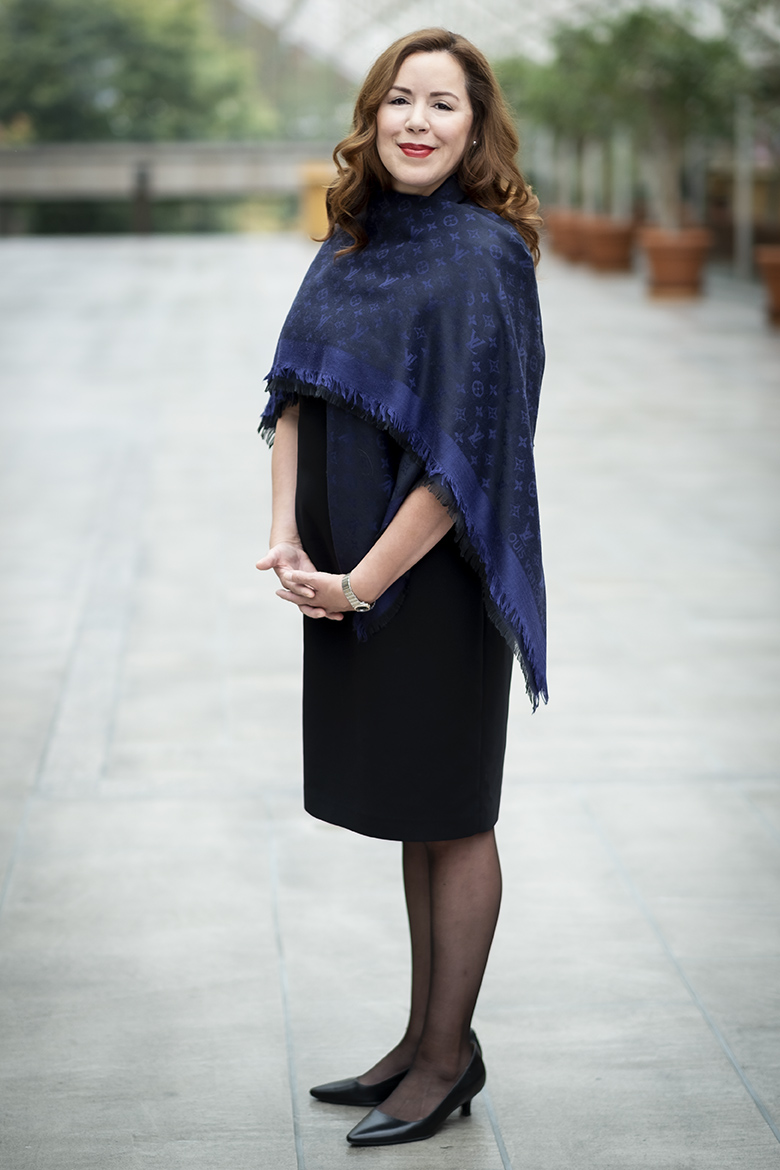 During law school Karen was actively involved in the Indigenous Community Legal Clinic in the Downtown Eastside on traditional, unceded Coast Salish territories.  In her early years, Karen also worked with the United Native Nations protecting the rights of Indigenous Peoples living in urban centers.

From 2004 to 2009 Karen lived in the Western Arctic where she oversaw the Self-Government Negotiations Process for the Gwich’in Tribal Council. This process involved negotiations between four First Nations and the Governments of the Northwest Territories and Canada.

At the national level Karen has worked as Senior Counsel with the National Inquiry into Missing and Murdered Indigenous Women & Girls and 2-Spirit People(MMIWG2S). Karen built, trained and led a national team of statement gatherers who conducted trauma-informed interviews across Canada.

At the International level, Karen was a Contract Researcher and Advisor for the Native Council of Canada and Indigenous Survival International. In this capacity, Karen advocated and lobbied for meaningful Indigenous involvement in Preparatory Committees and the United Nations Conference on Environment and Development in Rio De Janeiro, the largest UN Conference in history. Karen analyzed and drafted amendments to relevant UN documents, submitted recommendations while working closely with the Official Canadian Delegation. She also lobbied social justice issues in the context of environmental and development negotiations.